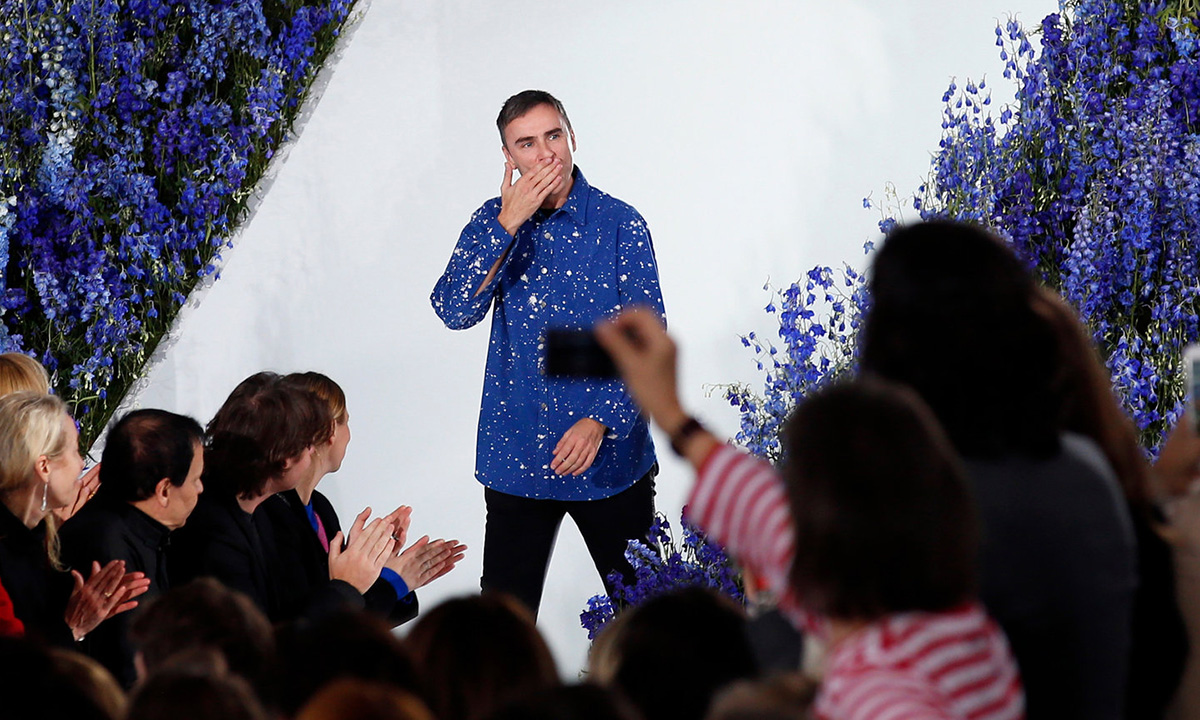 I dont want to show clothes, I want to show my attitude, my past, present and future. I use memories and future visions and try to place them in todays world.
-Raf Simons 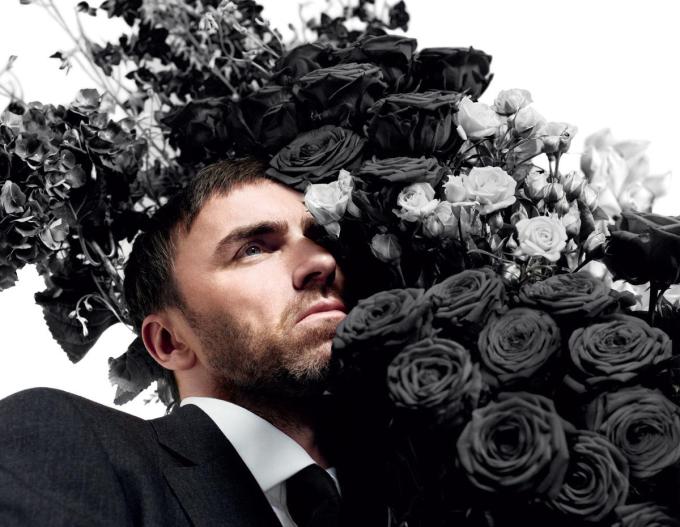 Born in Belgium in 1968, Raf Simons made foolish the world of fashion. He has been creative director of Jil Sander (2005) and the famous brand Dior. After the departure of John Galliano, a wave of modernity opened the doors of the maison to Raf Simons, perfectly adapted his own style to the signature line. So the designer modifies the garments of New Look to create tops and skinny jackets for woman.

But why Raf Simons?
It is unquestionable that the designer will be able to give new life to the brand since recent years have not been most encouraging economically for Calvin Klein. The brand with these minimalist and conceptual touches, will be enriched by the romantic strokes of Raf.
Before the arrival of the designer, Calvin klein’s house had two other designers: Francisco Costa and Italo Zuccheli who were in command of a male line and another divided by gender. With the entry of the designer, both branches will be consolidated into just one and Raf Simons will control Calvin Klein Collection, Calvin Klein Platinum, Calvin Klein Jeans, Calvin Klein Underwear, Calvin Klein and Calvin Klein Home.

With all this, the new signing of the brand will be a major change in the fashion scene.