“I was always a girl and I was always treated as such. This is how I feel and that is what I transmit to people”

Vogue Paris has already announced: Valentina Sampaio (instagram @valentts) will be the first transgender model to occupy the March issue cover in the French edition of Vogue.
The Brazilian model, is 21 years old and has already collaborated with several recognized brands  in the fashion industry such as Vitorino Campos, Patrícia Vieira, Água de Coco, Fernanda Yamamoto, Nohda Experiment, Ronaldo Fraga and Helo Rocha.
The cover that will be carried out next March has been the result of the work of Marcus Piggot and Met Alas, in charge of photographing her, as well as with the collaboration of Emmannuelle Alt, who was in charge of the styling of the model.
Undoubtedly with her beauty and her figure, is breaking down all prejudices and beating records. Like the rest of the world, fashion also evolves and this cover is the example of it. Treated as one more and proud to become what she is after all the process that has undergone, Valentina Sampaio is the first to occupy the title Transgender beauty: how they are revolutionizing the world.

With 1.77 m height, she began her professional career at the age of 16. Her example of courage, her desire to make it known that she should not be apart and his battle to overcome until what she has achieved today, are the reasons why Vogue Paris has decided to turn her into its cover. For everything behind the beautiful model.

The director of the magazine Emmannuelle Alt says that she is very happy to carry out this issue of March because they manage to change the face of fashion, thus ending any kind of prejudice.

In addition to being already the cover of Elle magazine, participating in fashion week in Sao Paulo and being one of the ambassadors of L’Oreal Paris, the Brazilian model aspires to be the next Victoria’s Secret angel. And it would be the second record of the model in the history of the angels, since it would also be the first transgender model to parade for the famous fashion brand. 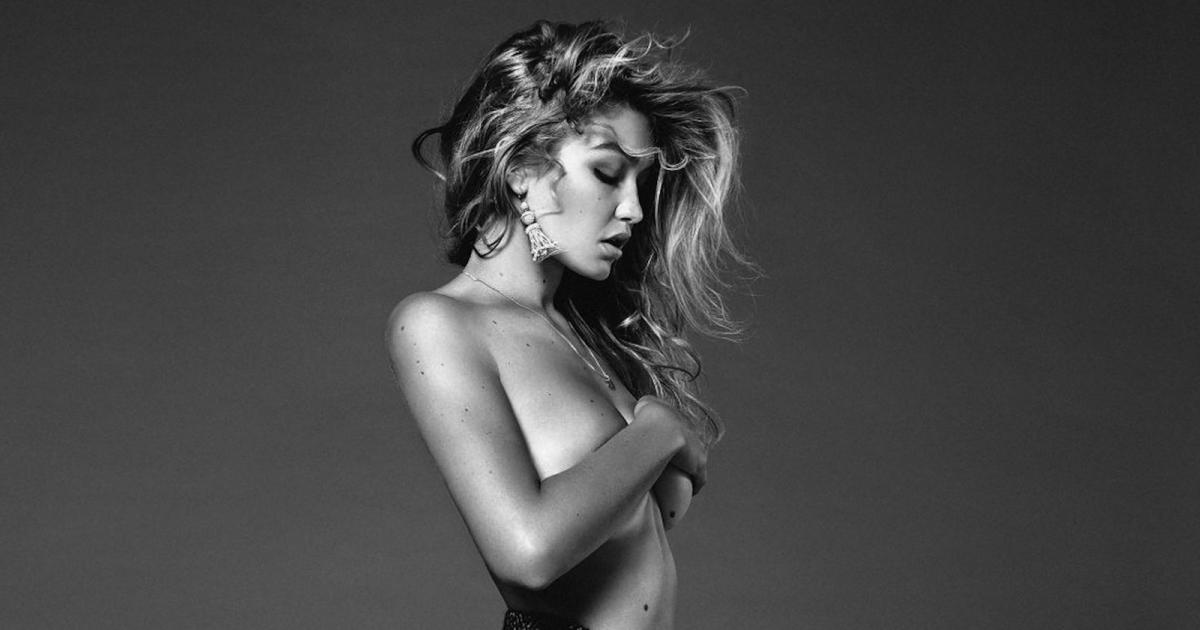 
In 2014 she was the image of Tom Ford perfume “Velvet Orchid”; she was on the cover of Vogue USA; did fashion shows for Chanel or recently deceased famous designer Sonia Rykiel and even appears in the SModa supplement of El País.
Later in 2015 gets to be the image of Maybelline, besides being the cover of Vogue Spain for March photographed by Benny Horne, a photographer who would meet her to shoot Gigi for the April issue of Vogue Spain. It is involved in campaigns for Balmain, Top Shop or Max Mara and even we can see her in the video from Calvin Harris How deep is your love.