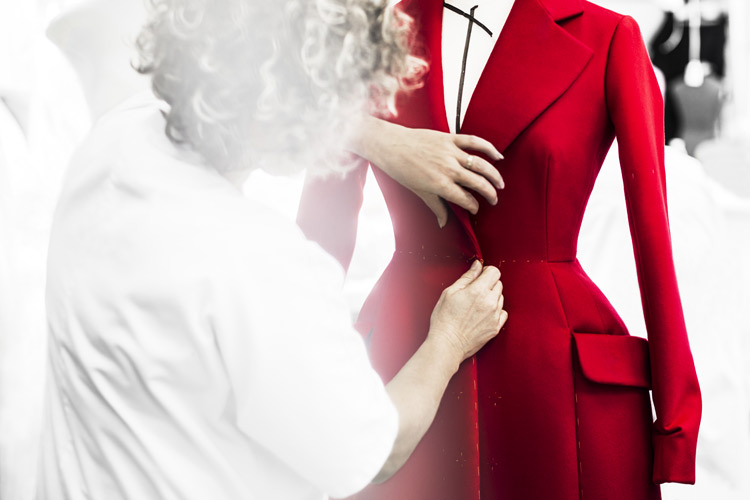 Exclusiveness. The measure. Garments made by hand and with little use of the sewing machine. Luxury materials hand-stitched carefully for a perfect finish. Costurers who develop new techniques that take a long time.
That is why it is said that Haute Couture pieces are priceless. The development of these bespoke designs is known worldwide and only a few privileged can afford. It is an exclusive design, made with the highest quality materials that will adapt to every inch of your body. Undoubtedly, Haute Couture is the dream of every woman. 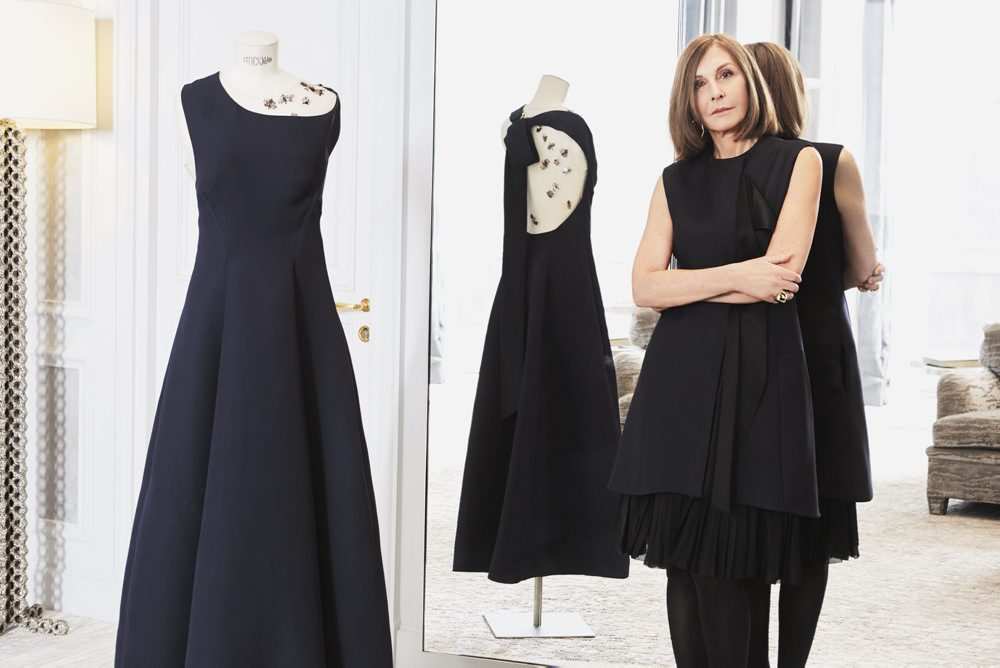 Catherine Riviere is in charge of directing the Haute Couture of the house Dior. She controls the entire process, from being manufactured until the customer buys it. Her function is mainly to ensure that the house maintains the tradition but adapting to the modern. She does not talk about prices. She says that the price of a Haute Couture garment should only matter to the client who is going to buy the garment and that if she then wants to say what it has cost, say it. Despite not wanting to talk about prices, she gives a clue: from 40,000 €. However, a piece of what we know as prêt-à-porter, would cost us approximately 8,000 €.


But many will ask: What´s the difference between Haute Couture and prêt-à-porter? The materials used. But above all, the hours. Many will think that we talk about expensive clothes. And it is true. But it is what they cost. They may be working on a dress for a whole year, counting on the manufacture of the materials, the measurements of the client and the work of the seamstresses. It is a work of art, a way of being and thinking. It is something unique and extraordinary that will have only an individual experience. And that’s where the difference is made.


Prêt-à-porter (ready to wear) garments, would be the ones that are made, unlike the Haute Couture, with a certain pattern and with which they work according to the demand of the product. We could say that they are the clothes we usually wear on a daily basis (although some people can afford wear Haute Couture daily).
Not all luxury brands that most of us know work with Haute Couture garments. In fact, there is an union in which you must meet some guidelines to be part of this select club.
1. The first rule is that the house must design the client an exclusive piece and totally tailored, with one or more tests until the garment is perfect.
2. The second rule talks about the membership of a workshop or studio that is located in Paris and has at least 20 employees working full time.
3. The third but not least is that each season must present to the public a collection of at least 50 new designs of the brand.
All the houses that make Haute Couture, also make prêt-à-porter. In addition, the latest is the one that gives more income to the brands. It’s what sells the most and it takes less time to make it.
The official members of Haute Couture are: Chanel, Giorgio Armani, Christian Dior, Jean Paul Gaultier, Stephane Rolland and Giambattista Valli. In addition, foreign members include Elie Saab and Versace.
During the 20th century Haute Couture suffered a significant decline. From 106 homes in 1946 to only 18 in 2000, reducing to only 9 in 2004 (Versace, Dior, Chanel, Valentino, Lacroix, Gaultier, Givenchy …).