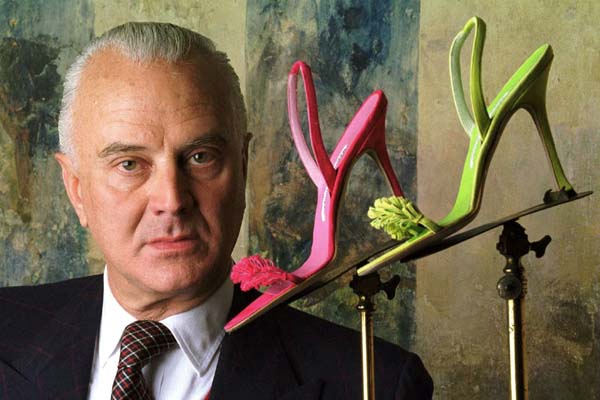 Manolo Blahnik- the name has the magic of precious thing: shoes like jewels- is the best known shoemaker in the world. He belongs next to Picasso Lorca and Almodóvar as representing the Spanish genius at its greatest.

Manolo Blahnik was born on the island of La Palma and grew among banana plantations owned by his parents.He began international law in Geneva, but soon was oriented towards studies of Architecture and Literature in the same city; he abandoned a year to move to Paris with the intention of studying art. He is the one who draws his sketches, hand sculpts maple wood and painted and trimmed personally . So it has a long waiting list, since it can only make 80 models a day. He personally tested the shoes, a practice that continued until the ligaments snapped and doctors forbade him to do it.
He claims that his decision to be a shoemaker was “one of those accidents of life. I could just as well have been a milliner or a fashion designer”. His choices were wide but he chose shoemaking and started his highly successful business in 1972 (called Zapata, based in London). From the beginning Blahnik´s shoes reflected his style, wit and flair. He draws shoes with a verve that is uniquely his own, capturing their spirit and mood in a few deft lines. 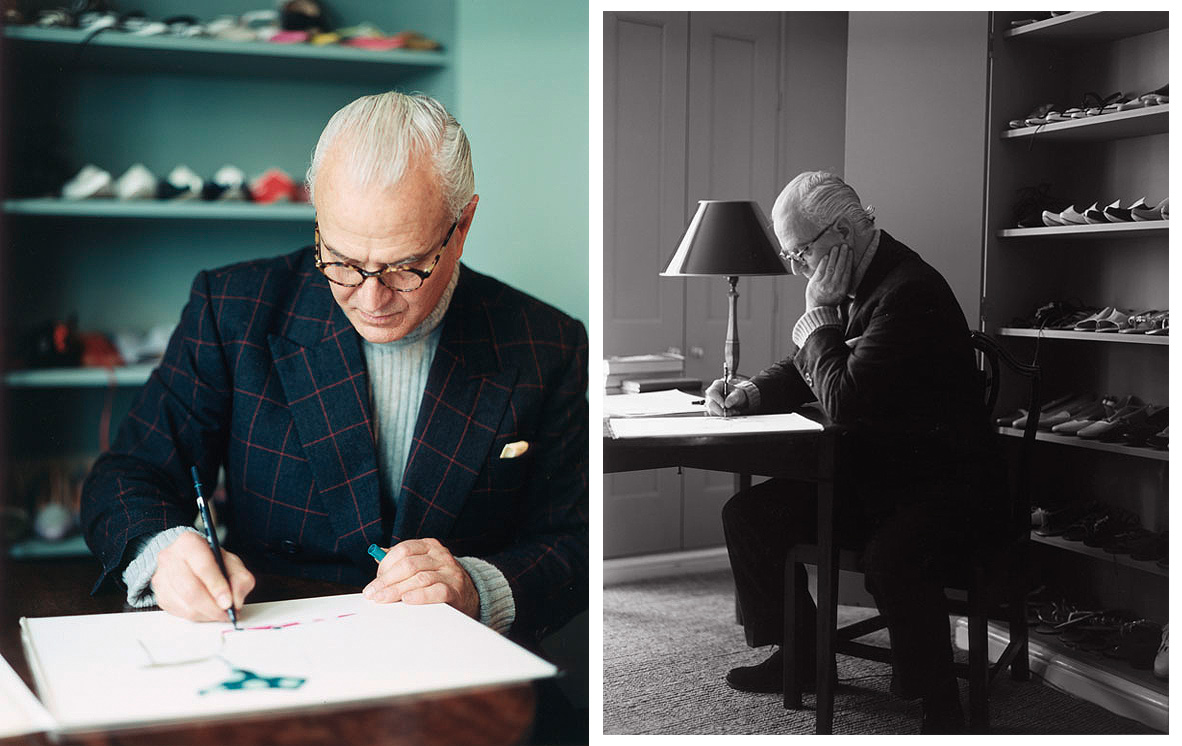 Blahnik controls every process in the production of his shoes and still makes the last of every shoe with his own hands. He has made shoes for Bianca Jagger, Jerry Hall, Diana Ross, Kate Moss, Naomi Campbell or Victoria Beckham. He has created shoes for John Galliano at Christian Dior and Oscar de la Renta. Even Madonna once called her shoes as “better than sex”.
In film and television their shoes have had great impact: the Manolos appear at famous movies like 50 shadows of Grey, Dawn Part 1, Sex in the City, Big bang Theory, Pretty Little Liars, Father made in USA. Talking about celebrities, Olivia Palermo or Kylie Minogue they have worn their shoes on their feet.
Recognized in 2007 with an honorary OBE for his services to the British fashion industry, he performs more than 25.000 shoes per year and is still looking for the perfect modelo. He´s Manolo Blahnik. 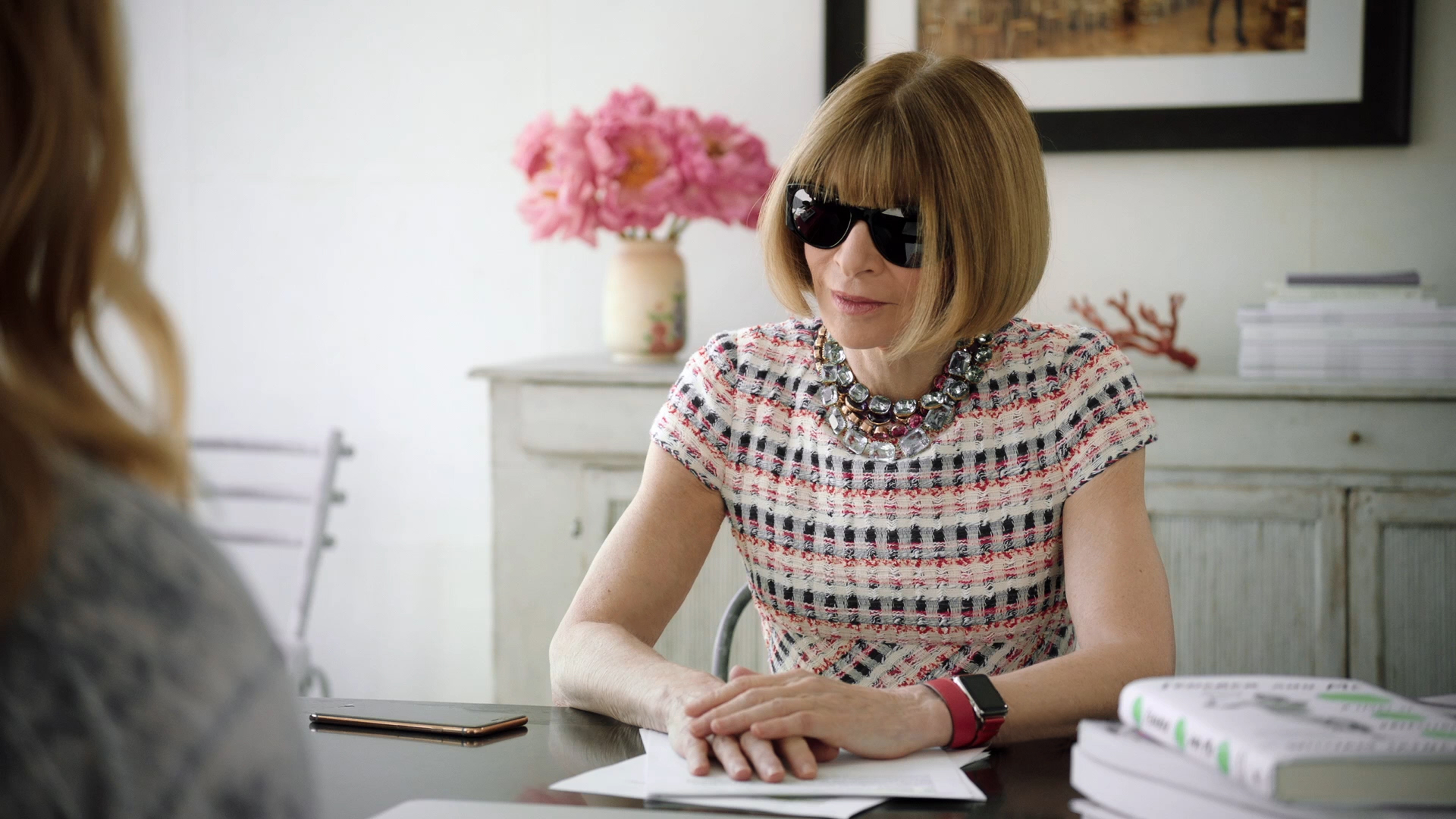