Born in Kansas City, Missouri, began his training in the world of fashion at the Pratt Institute in New York, specifically in Brooklyn. It is in 1990 when his career began at the Paris Fashion Week, with very good review by Vogue:

Ingenious answer to all his detractors, who accused him in the past to produce extravagant clothes that no one would wear.

In 2002 it is when he started working with big brands. The most famous of them, Adidas, for which he has presented several collections: the first one “!Signed” for which he created a patterned silk trimmed with money and replacing the face of George Washintong for his. That is when the most recognized in the world of hip-hop and music in general stars begin to wear shoes with teddy bears and wings:

He also took out a perfume for the brand, “Adidas Originals by Jeremy Scott”, which is its glass container with wings ironical designer and within a box of Adidas Originals.
However in June 2012 the famous designer had controversy with the firm since Adidas refused to sell his footwear model called “JS Roundhouse Midsdespués” as the brand interpreted alluded to slavery, to which Scott replied that he was only referring to the cartoon “My Pet Toy”. 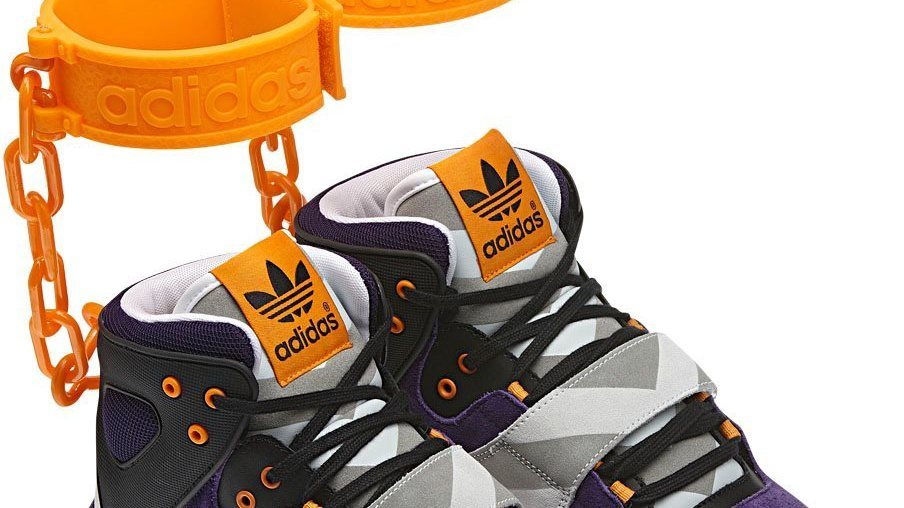 After his controversial story, in October 2013 the designer becomes creative director of Moschino (Rosella Jardini relieving), showing his first collection in 2014.
It has made big stars like Katy Perry or Madonna dancers wear their designs in the event of the Superbowl, Rihanna in “We Found Love” or Britney Spears in”Toxic”.

Jeremy Scott has always been the maverick of fashion, and so shows in his last parade of New York Fashion Week for Spring-Summer 2017. 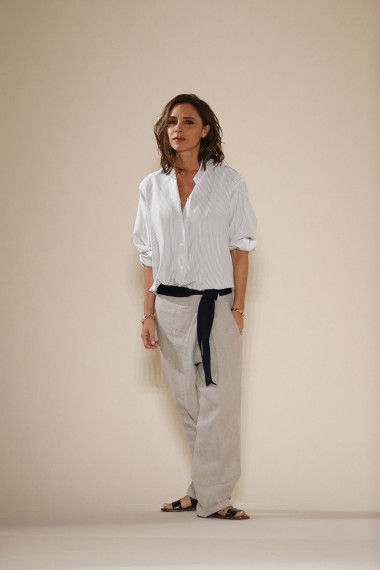 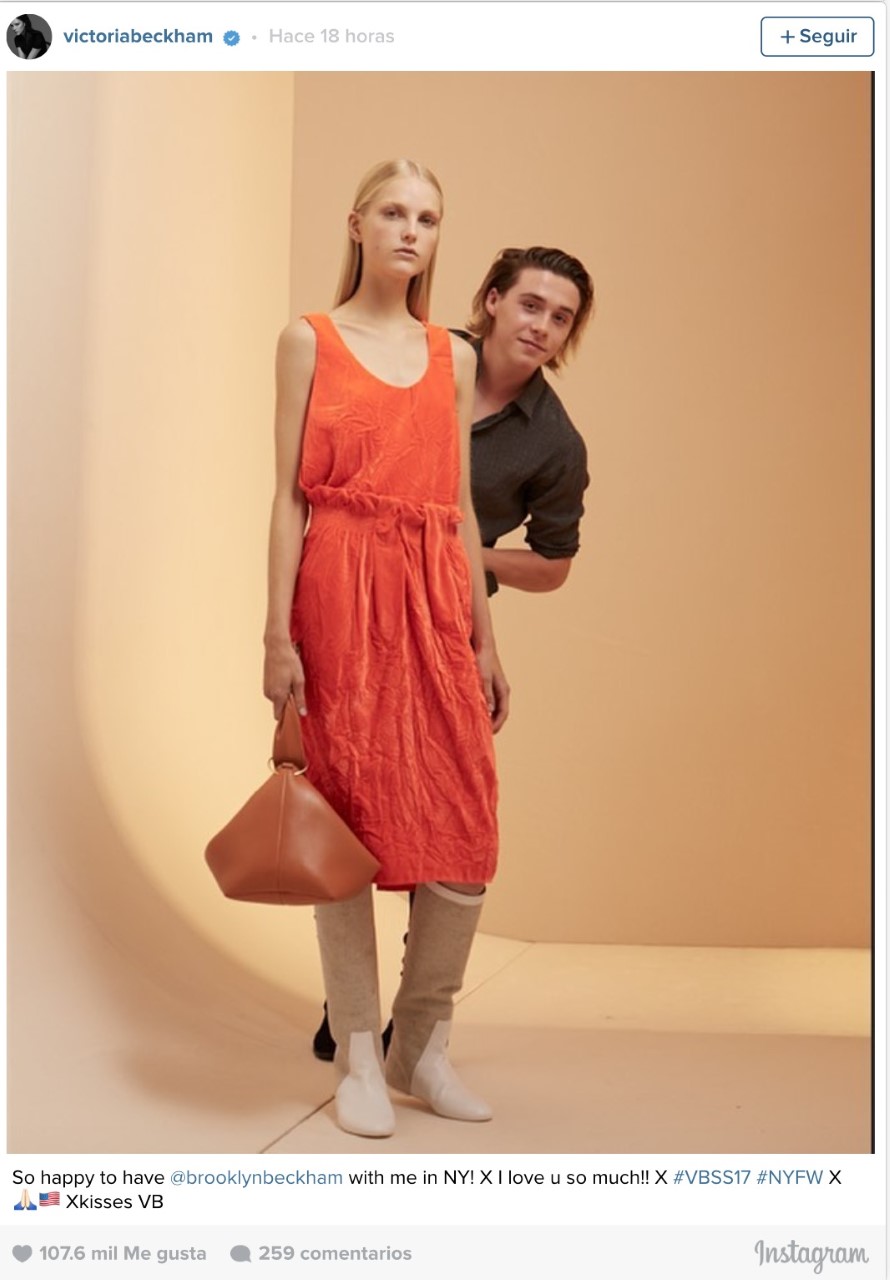 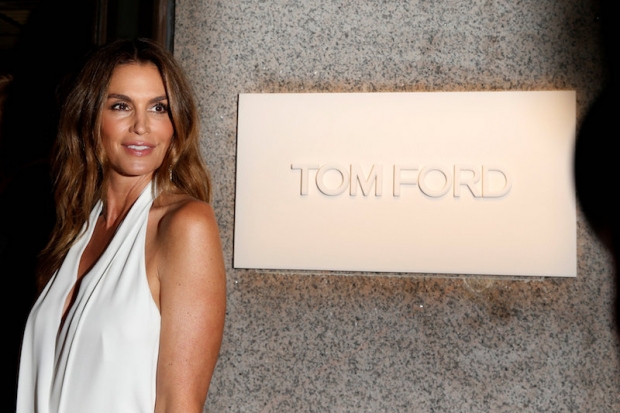 New York evening shone glamour thanks to Tom Ford, who presented his latest autumn-winter collection at New York Fashion Week.
The designer, who a few days ago was at the Venice Film Festival presenting his latest film, ‘Nocturnal animals’, organized something very special. He presented his proposals for next autumn-winter 2016 and is one of the companies that bet by skipping ancient fashion and show the pieces you can wear this season.
Recognized celebrities in the world of fashion, music or movies accompanied him carrying own signature designs: Karlie Kloss, Rita Ora, Naomi Campbell, Cindy Crawford or Uma Thurman.
They paraded the red carpet Tom Hanks, Rita Wilson, Zachary Quinto, Hailee Steinfeld, Julianne Moore and Alicia Keys, among others.
Ebony goddess with a lovely dress with sequins transparencies. Alicia Keys with a tracksuit and body type grid, Uma Thurman with a LBD or beautiful Julianne Moore (one of the muses of the designer, who could not miss the show) with a black dress. All were charged with dazzle the cameras with their looks.