In 1940 was born one of the promises of fine jewelry from Tiffany & Co: Elsa Peretti. Daughter of the famous Nando Peretti, president of the Italian Association of Oil (API), not lacking anything in life with his father’s checkbook. However, she wanted to be useful and not live on the fortune of his father.

<<I was born in 1940, with a very pretty mother, who had an extraordinary style. Her clothes were impeccable and I got used to go perfect. The first years of my life I wore the clothes of my sister, six years older, or I had some seamstresses who insisted on making me very long dresses to last me time.>>.  She confesses that his mother was an intellectual and remembers surrounded by friends drinking tea and smoking a lot, like her. The Italians wore by the great couturiers of the time and belonged to a typical Italian family of the 50s. 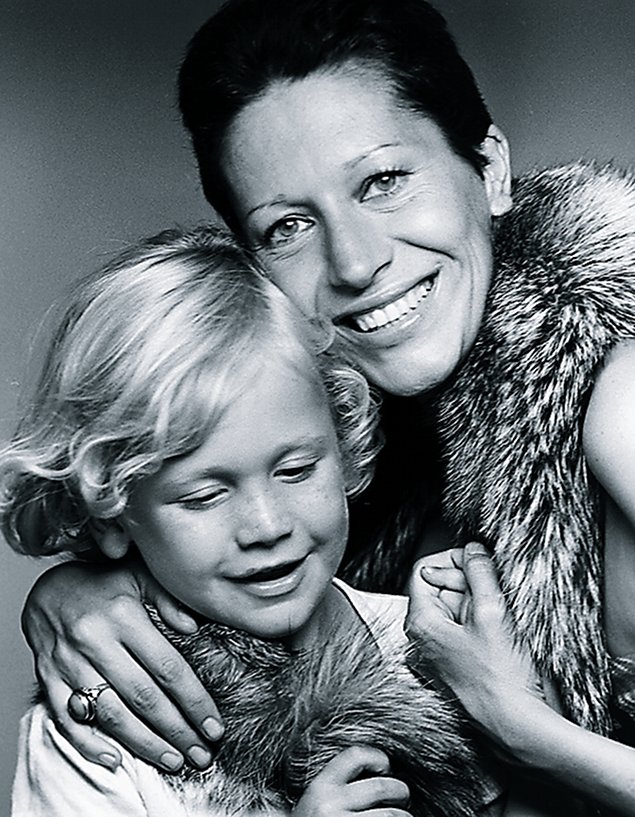 At 21, Elsa ran away from home. His mother begged her to come home, but after several failed attempts, Elsa decided to make his life in Switzerland being Italian teacher, skiing teacher and various tasks. After studying interior design and working in the studio of the designer Dado Torrigiani, she went to live in Barcelona.

She began working as a model for photographers such as Oriol Maspons or Leonardo Pomé. Helmut Newton was also one of the photographers who remained day and night with her.He was commissioned to portray the famous rabbit ears for Playboy magazine. 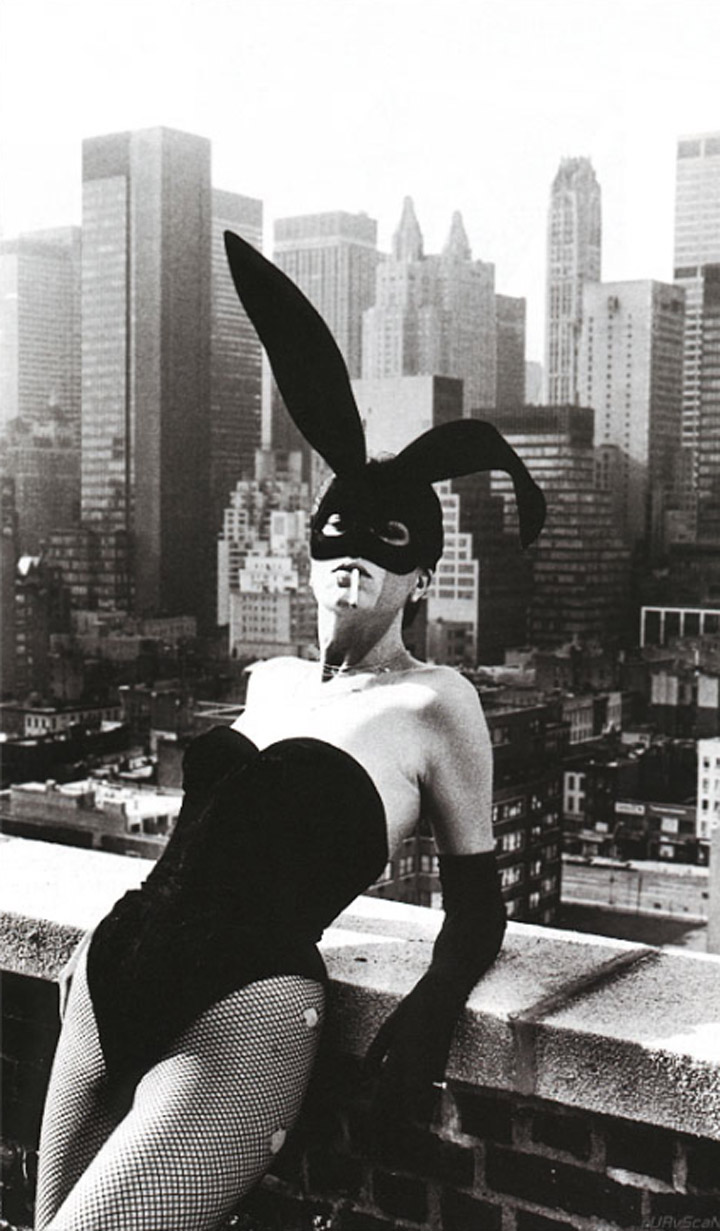 Soon she conquered the look of Dalí, becoming his muse and with whom he maintained a great friendship. In the sentimental  field, she was in love with the sculptor Xabier Corberó, who unwittingly honed her future as a jewelry designer.

Years later, New York became her city. She rubbed shoulders with photographers and designers and criticized each other without any problem. At that time it was when she met the designer Halston, who introduced her to Harry Platt, president of Tiffany & Co. He managed to enter the company instantly and the first material with which she started to work silver. Later glass, silk and Japanese lacquer became his allies, all manipulated by the great creativity that she possessed. 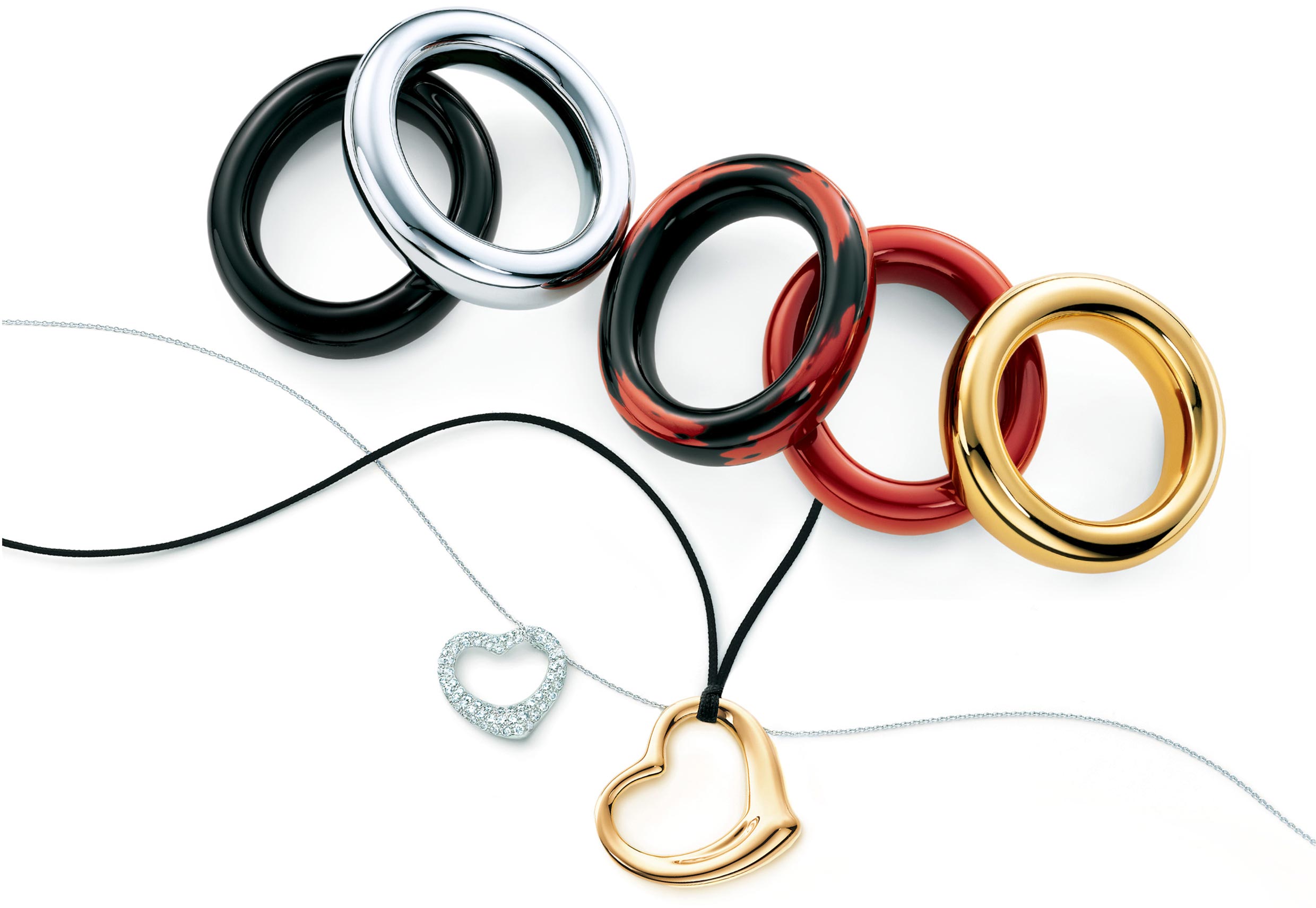 With her comes the modern jewelry. Her designs so feminine, pendants, earrings, rings, chains bean-shaped, heart or starfish, jellyfish, tears, apples, snakes seeds and all kinds of nature-related elements composing the designs of the artist and that to this day, continue to enthrall us like the first.